Sajjad Delafrooz talks about the highs and lows an actor goes through, says, "So far I failed in so many tasks but still I'm on same path" 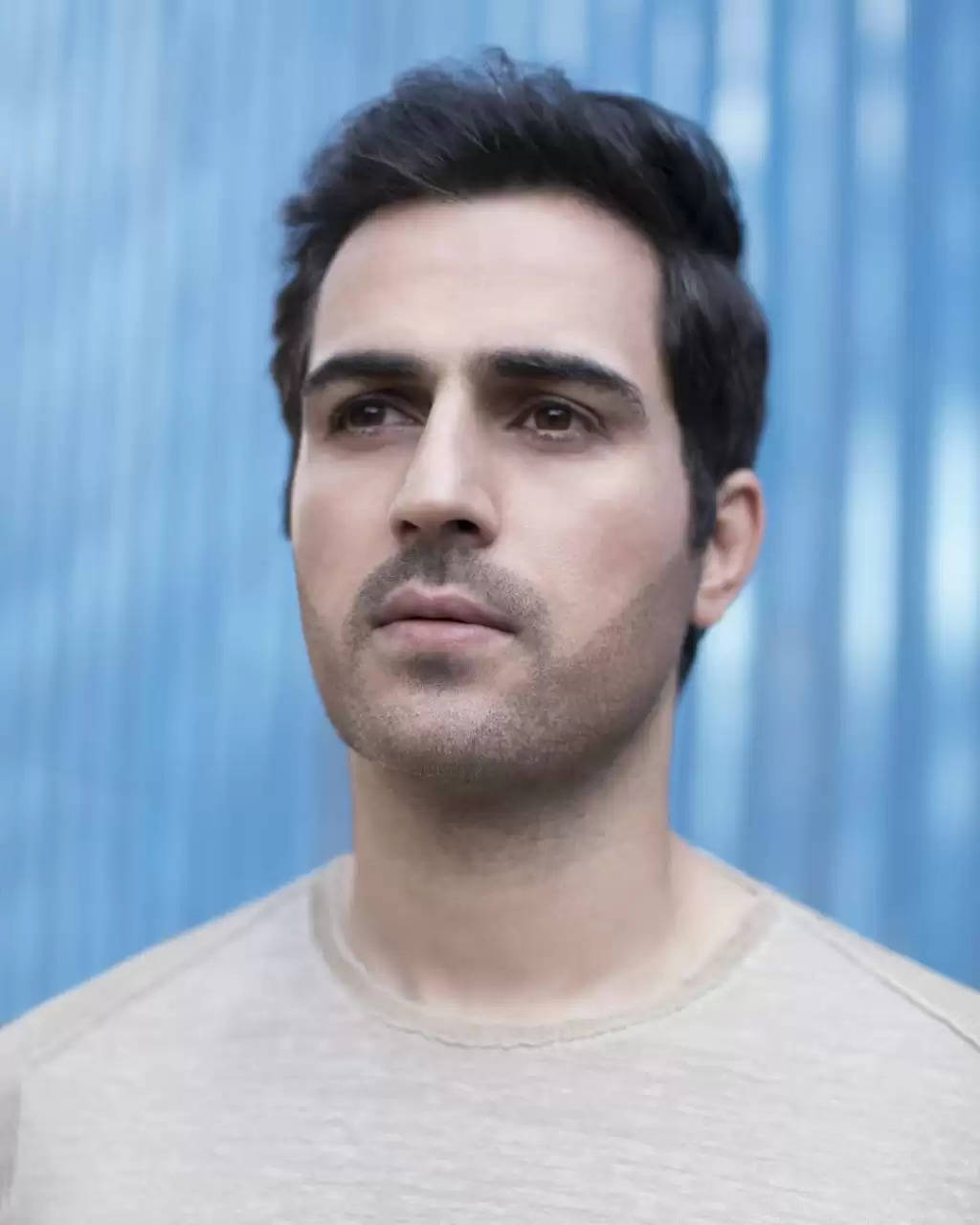 Sajjad Delafrooz has been the talk of the town for quite some time now. In a short period, the actor has gained love and admiration from the audience as well as from the critics and his co-stars. And now, reflecting on his journey in Bollywood, the actor candidly spoke about the highs and lows and his way of dealing with them.

Sajjad Delafrooz is a versatile actor and is known for his variety when it comes to different roles in different film genres. Sajjad has been able to play emotionally charged characters as well as dramatic villains. And now, the actor discusses the highs and lows of his experience as a foreign actor in Bollywood. The actor goes on to say, "My life has been filled with highs and lows, and not just in my acting career. But nothing lasts forever. Sometimes you have to look at things as new opportunities that come your way and roll with them. I think that's what defines me as a person and as an actor."

Talking about his Bollywood journey the actor added, "This unpredictable journey with unpredictable events and most of the time bad ones, disappointing ones not only makes person stronger also challenges you. During the journey at least for me was like a test, if this what I want to do for rest of my life? so far I failed in so many tasks but still I'm on same path."

"All in all, so far, it's been an interesting and enriching journey. And I am very grateful to the audience for not just accepting me but showing me so much love", the actor continued.

On the work front, apart from 'Tiger Zinda Hai', Sajjad was also seen in a web series called 'Special OPS', and 'Freddy' alongside Kartik Aryaan.